The sacred Himalayan town of Haridwar represents a living lesson on Hinduism. Located at the foot of the Shivalik Hills, the town attracts hordes of tourists and devotees from all corners of the world. Haridwar also holds significance because it stands as the gateway to the chardham, which includes Yamunotri, Gangotri, Badrinath and Kedarnath. Haridwar finds its mention in the ancient Hindu epics and scriptures as 'Mayapuri', Mokshadwar' and 'Gangadwar'.

Geographically, it is at Haridwar where the sacred Ganga enters the northern Indian plains. During the Kumbh Mela (held at the interval of every 12 years), the population of the town swells up to millions. The next Kumbh Mela and the Ardh Kumbh Mela (held at every 6 years) are scheduled to be held in Haridwar in 2010. Today, Haridwar is seen as a mystic centre for the rejuvenation of the body, mind and soul.

Also known as Har ki Pauri, it is the centre of attraction in the pilgrimage town of Haridwar. Devotees gather here to take a holy dip in the Ganges and to offer prayers. The celebration Ganga Aarti is a sight to behold here for tourists. The aarti ceremony takes place here every evening at 7 pm. As the river Ganga is worshipped, hundreds of diyas are set afloat along the river. According to Hindu mythology, Har ki Pauri the place where a drop of the nectar fell from the moiling oceans, when the world came into existence.

One of the most visited temples in Haridwar, Mansa Devi Mandir occupies a place on top of the Shivalik hills. The temple is dedicated to Goddess Mansa Devi, believed to fulfill the wishes of those who visit here. It is a tradition with the devotees to tie sacred threads around the tree that stands within the premises of the Mansa Devi temple. From the temple, one can have heart stirring views of the Haridwar town. Along with Chandi Devi temple and the Maya Devi temple, it completes the Siddhapeeth Triangle.

The temple is situated towards the south of the Kankhal town. Built by Queen Dhankaur in AD 1810, the Daksha Mahadev Temple is the site where Daksha performed a yagna (a Hindu ritual to invoke gods and seek their blessings). In the Hindu mythology, Daksha Prajapati is the father of Sati, the spouse of Lord Shiva. The temple is just a few minutes drive from the railway station. both ancient and much popular. The words Sapt Rishi is a combination of sapt (seven) and rishi (sage). According to the Hindu traditions, it is the place where the sacred Ganga split herself in seven streams to prevent any disturbance to the seven sages (Kashyapa, Vashisht, Atri, Vishwamitra, Jamadagi, Bharadwaja and Gautam) who were deeply absorbed in meditation. A 5 km drive from Har ki Pauri takes you to the Sapt Rishi Ashram.

Dedicated to goddess Maya Devi, the temple is a major attraction for all visitors to Haridwar. The temple is counted as one of the shaktipithas in India. According to the Hindu mythology, it is the place where the heart and navel of goddess Sati fell down, while Lord Shiva was carrying her burnt body. Numerous festivals are held at the Maya Devi temple in keeping with the customs and traditions.

Lakhs of tourists arrive in Haridwar during the Kumbh Mela, held at the interval of every twelve years. Devotees and pilgrims arrive here to purify their should by taking a holy dip in the divine water of the Ganges. The highly revered Kumbh Mela begins when the plante Jupiter enters Aquarius and the Sun enters Aries.

The mythological site is located in the historical town of Kankhal, at 6 km from the town of Haridwar. The Parad Shivling remains enshrined inside the premises of the Harihar Ashram in Kankhal. Weighing 150 kg, the shivling is major pilgrimage site for Shaivites. Devotees worship the shivling to seek the blessings of Lord Shiva.

The tank is held in high regard by the whole Hindu community. As per the Hindu mythology, the Bhimgoda Tank was created when Bhim, a legendary character of the Hindu epic Mahabharata, hit his knee against the ground while the Pandava brothers were heading towards the Himalayas. The tank occupies a position at a distance of 300 m from Har ki Pauri in Haridwar.

Jolly Grant at Dehradun, 226 km away, is the nearest airport. Taxis, private cars, state road transport buses are available from the airport to reach Haridwar.

Haridwar is well connected by trains to almost all major cities in India. In fact, most tourists come to Haridwar by train.

Well constructed roads connect all the major cities and towns to Haridwar. So driving to Haridwar will be a smooth ride. One can easily get a bus to and from Haridwar from the bus station located nearby. 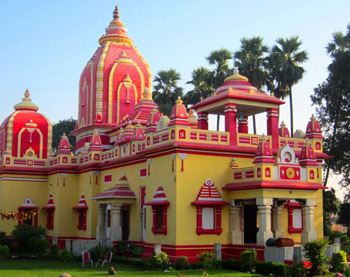 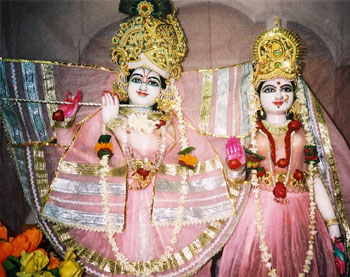 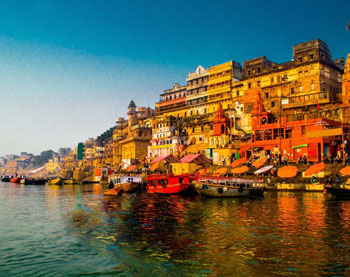 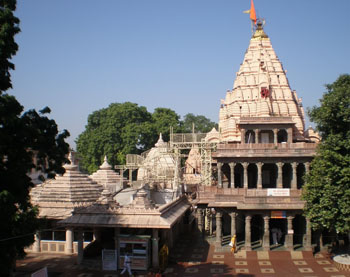 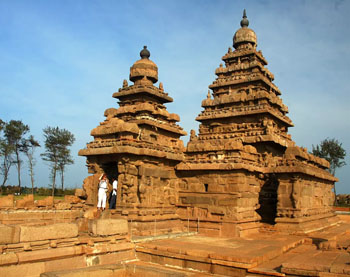 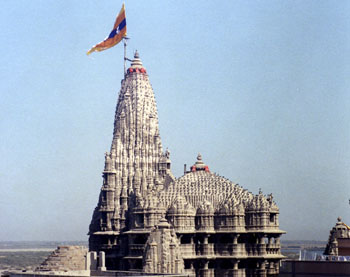